“My intention in composing this work was, with the aid of sound, EMS and the studio of the State Academy of Music in Stockholm between August 1974 and June 1977, to portray Good and Evil.
I failed, however, to depict Good “idealistically”. The ﬁgures which I use here are always characteristic of deserted, anxious, weeping humanity. When I conjure forth the Good in the introduction to a piece, other “forces” soon make themselves felt. The beginning of the third movement, for example, reminds one of the sound of distant bells. These approaching impulses inspire peace and serenity, but all the alien elements which then reveal themselves stand in the way of “development”; their impact is devastating. The sound of the bells becomes muddied, it is transferred beyond recognition and ﬁnally ceases.
With my composition I seek to describe a process. The main emphasis is on the two contrary elements declaring themselves simultaneously, and on a scrutiny of the changes which occur when they interact.
First movement: “sounds” characterizing various “types” (Good and Evil) — cries, weeping, shrieks, grows, etc. — occur at random and are linked together by noise, movements, beats, etc.
Second movement: this portrays various forms of matter and various phenomena connected with our existence:

a. Earth
b. Water
c. Movement-energy

The structure of movements 2 and 3 is characterized by the different blocks accompanying one another. Each block is a fully worked-out unit, the meaning of which depends on the position it occupies in the development of the composition.

Third movement: the “sound types” from movement I now constitute different groups. Among them we ﬁnd blocks denoting the Good (e.g. the sound of bells) or Evil (e.g. metallic rattling, violent blows, the knocking of wood-like objects). The antitheses discernible between the musical units are a new element.” 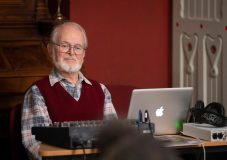 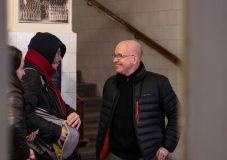 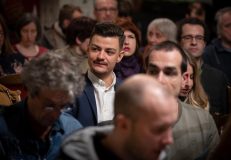 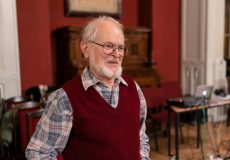 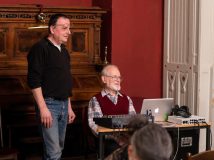 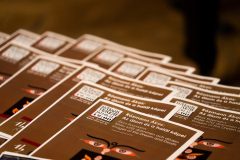 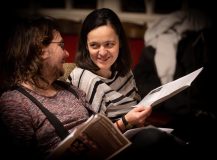 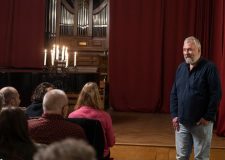 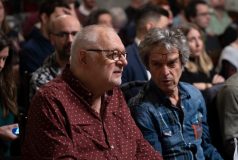 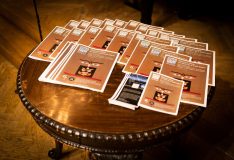 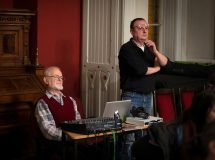 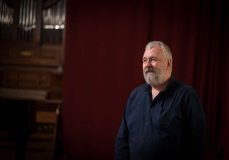 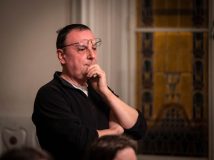 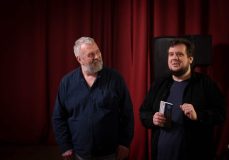 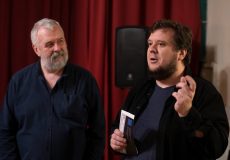 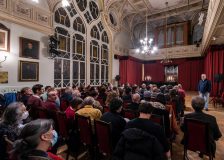 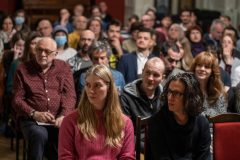 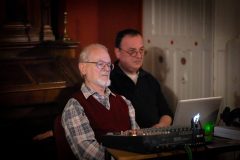 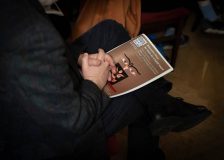 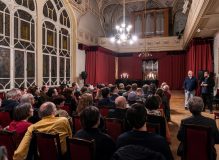 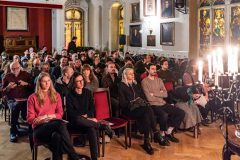 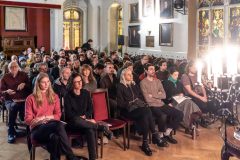 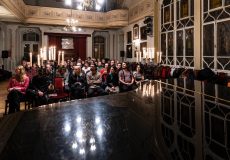