✕
The backbone of Budapest Sound Collective‘s concert program dedicated to György Ligeti is composed of homage pieces dedicated to him, as well as arrangements of his works written for piano and harpsichord. A new portrait of the master emerges through authors searching for and reflecting on Ligeti’s musical world; the contours of the portrait are given by the movements of the Ockeghem Requiem, which is likely the first recorded and composed funeral mass in the history of European music, and which was a source of inspiration for Ligeti. Before the concert, Dargay Marcell and Gergely Dubóczky will give an opening lecture starting at 6pm, which is open to anyone with a ticket for the evening concert. 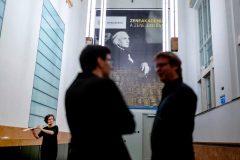 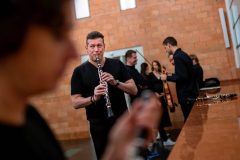 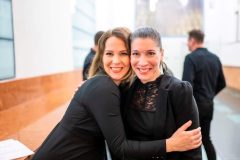 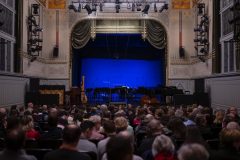 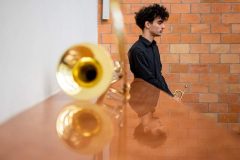 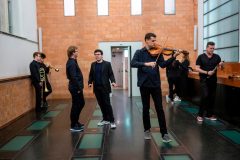 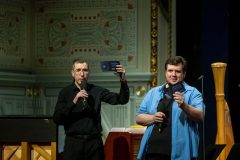 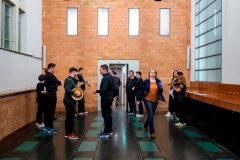 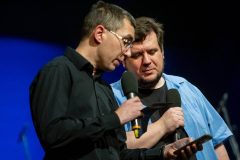 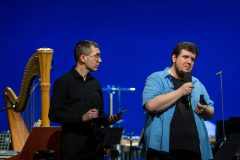 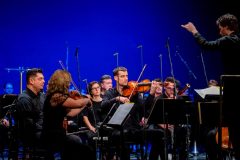 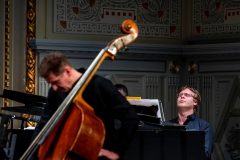 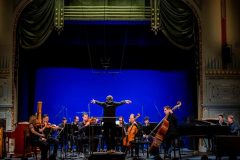 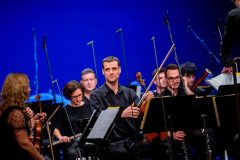 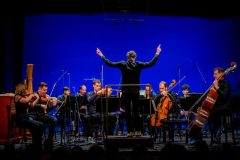 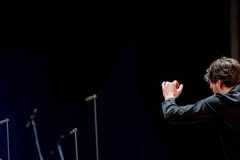 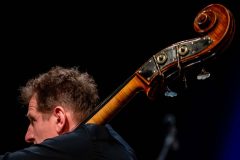 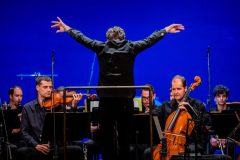 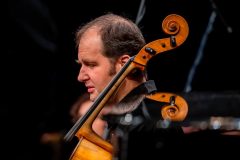 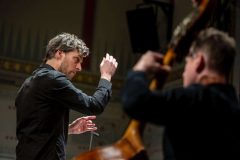 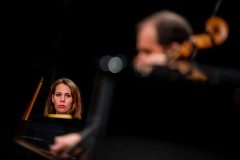 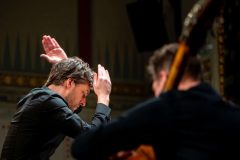 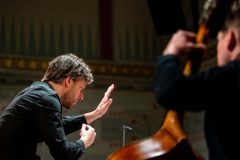 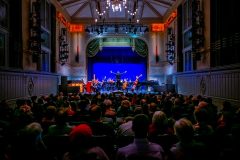