A documentary portrait of the Serbian-Hungarian poet, actress, and visual artist Katalin Ladik. The film traces her extraordinary career, from happenings in 1960s Novi Sad through to her pioneering work as a performance artist. This film by Kornél Szilágyi, also known as Igor Buharov, brings to a wider audience one of the most pioneering artists alive.

Studio Dan is a collective of “all eaters” in music and performing arts residing in Vienna. Besides new music, they are equally at home in jazz, improvised music and instrumental theatre, among others. Their guest soloist, Katalin Ladik, poet, performer and pioneer of Hungarian sound poetry, celebrated her 80th birthday this year. Their joint production is a pair of pieces composed for them by Samu Gryllus, entitled Demilitarisation Studies. The starting point of these were John Cage‘s idea of demilitarising language by deconstructing it, and the 1977 Milan premiere of Cage’s Empty Words series, a provocative happening of a liberated audience and Cage performing short fragments of text for 140 minutes. The evening will also include Pebble Music for instruments and pebbles by the American composer Pauline Oliveros, who died in 2016, as well as a new chamber work for the ensemble by the American-born, Swiss-based Jalelu Kalvert-Nelson, The Heart´s Residue, which takes as its starting point the recovery of human life after trauma, the survival of the “residue” of a broken heart. 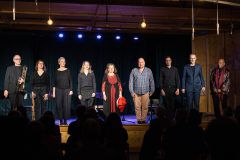 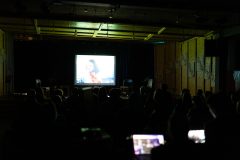 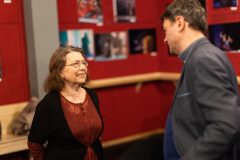 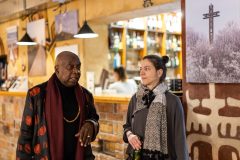 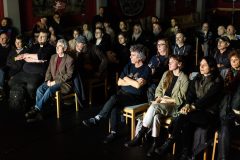 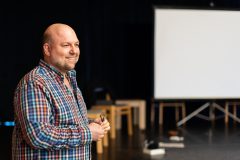 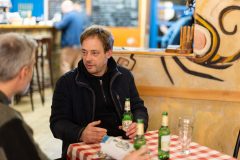 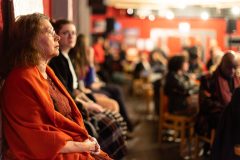 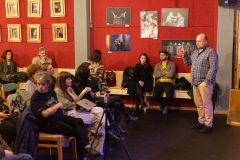 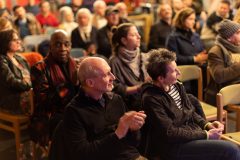 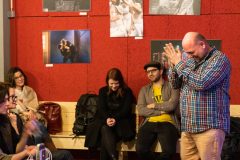 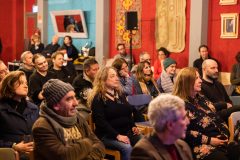 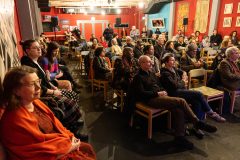 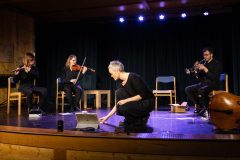 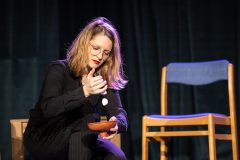 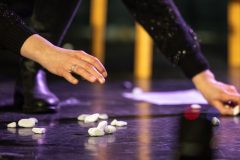 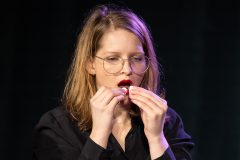 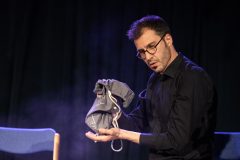 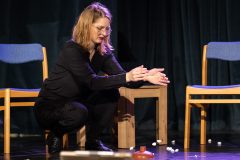 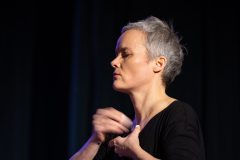 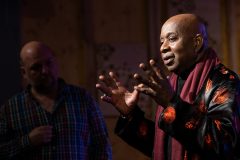 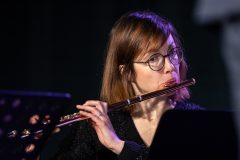 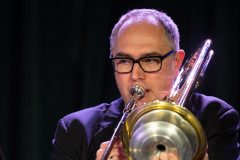