Ákos Rózman: Images of the Dream and Death

“My intention in composing this work was, with the aid of sound, EMS and the studio of the State Academy of Music in Stockholm between August 1974 and June 1977, to portray Good and Evil." 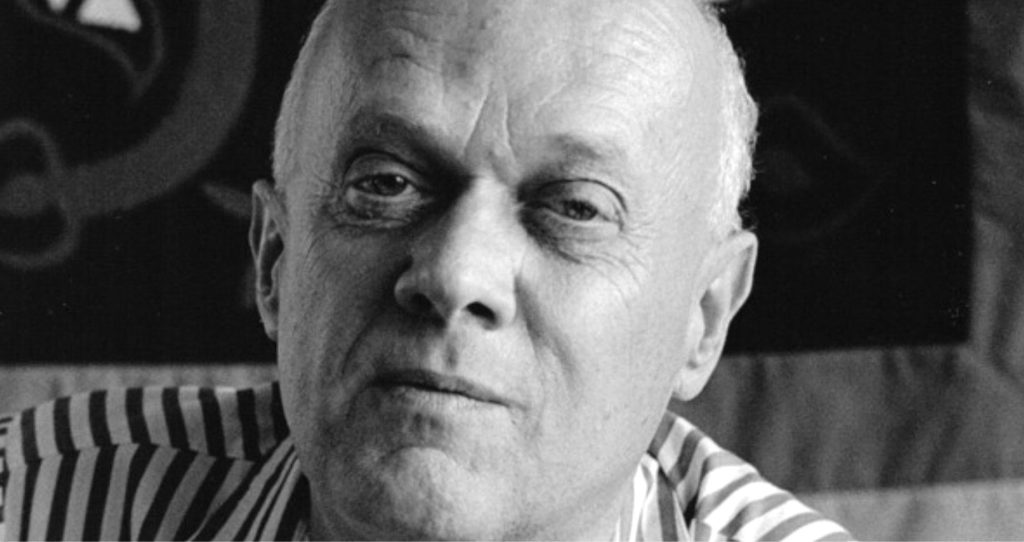 EZMMi is the new joint project of the Liszt Academy of Music and Budapest Music Center which presents electro-acoustic music pieces based on the latest technology. 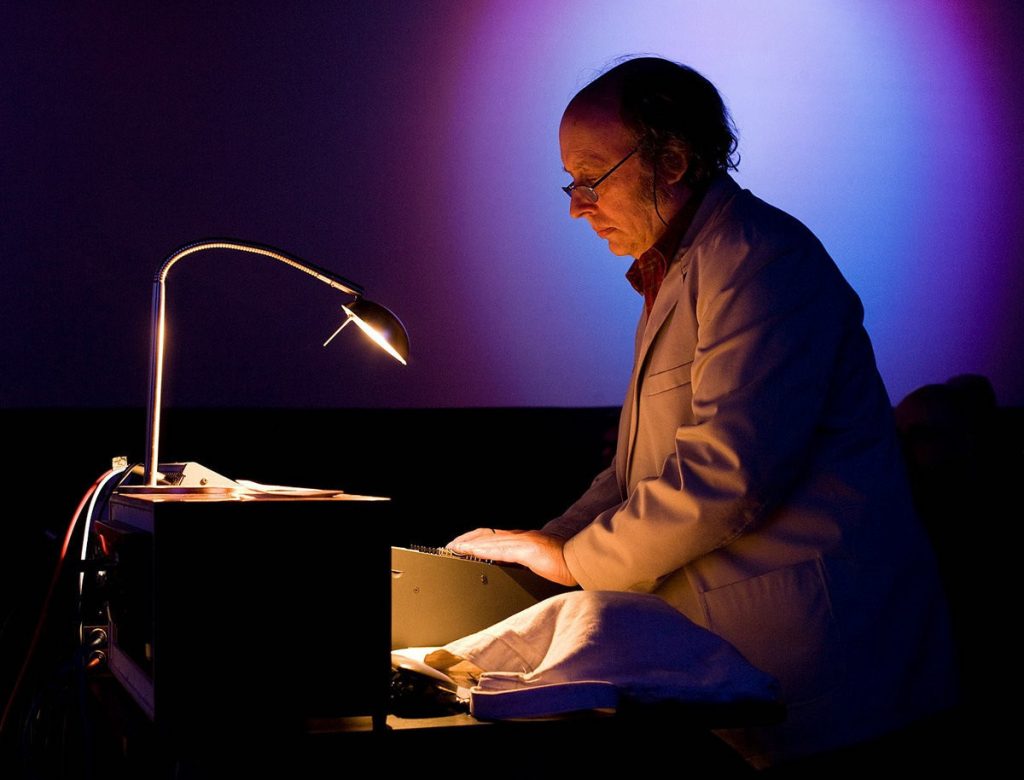 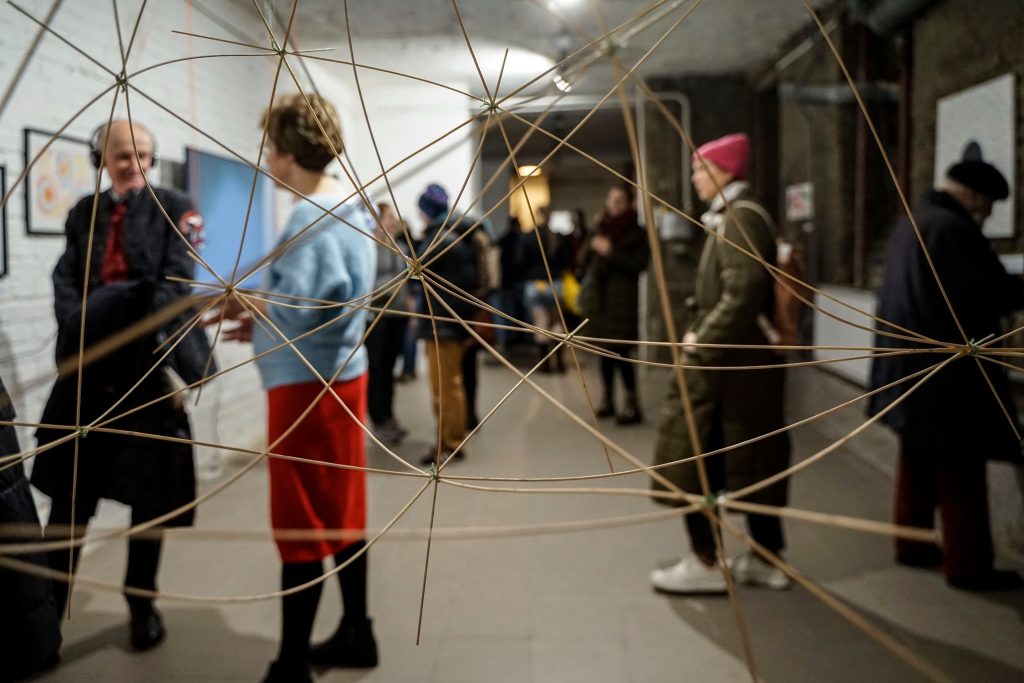 On exhibit for the 7th time, the selection includes new works by Hungarian textile artists, as well as the works of Hungarian-Dutch Ilona Lénárd.
“Mivel nincs zene gesztus nélkül, a gesztus egy kicsit több figyelmet érdemelne, mint amennyit a zenészek általában neki szánnak.” Jean-Pierre Drouet
Event of Metrum Ensemble’s and Kinga Tóth (Sound)poet-illustrator, writer, translator, performer
The creation and performance of new classical music often involve the performer and composer working closely together to realize the final piece. This relationship can take many forms but is especially exciting when the two artists also have a personal connection.
Katalin Koltai, guitarist started her PhD research in 2018 as a funded researcher of the az International Guitar Research Centre, University of Surrey, working with Prof. Stephen Goss. The primary purpose of her research is to expand the boundaries of the guitar idiom.
The theme of this vocal masterclass is the expression of particular musical traditions in community compositions.
AROUND US
The programme is called to showcase the contemporary music written for saxophone and piano in the past fifty years.
A documentary portrait of the Serbian-Hungarian poet, actress, and visual artist Katalin Ladik. This film by Kornél Szilágyi, also known as Igor Buharov, brings to a wider audience one of the most pioneering artists alive.
The Budapest Sound Collective has been operating since 2013 as a projects ensemble.